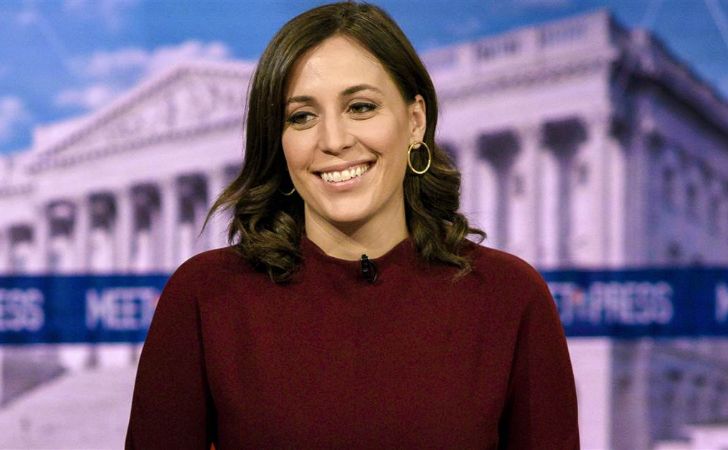 Hallie Jackson is an American television reporters and correspondents. She currently serves as Chief White House correspondent for NBC News.

Jackson is currently 36 years old. She was born on April 29, 1984, in Yardley, Pennsylvania, to Heidi Jackson and David Jackson.

The 36-year-old graduated from Pennsbury High School in 2002. Hallie earned her B.A. degree in political science from Johns Hopkins University.

She started her career as a general assignement reporter for WBOC-TV in Salisbury, Maryland, and Dover, Delaware, in 2006. She then joined Hearst Corporation as a national correspondent, providing daily coverage of political and national events for its 26 affiliates across the country.

Jackson joined the NBC News as a reporter and journalist in 2014. She assumed the position of anchor for its cable division, MSNBC in 2016 and, in addition, serves as network’s chief White House correspondents. Besides, Hallie is also a fill-in anchor for Today.

Jackson is currently in a relationship with NBC News’ producer and off-air reporter Frank Thorp. The couple welcomed their first child, a baby girl, Monroe “Ro” Jackson Thorp, on March 9, 2020.

“While we were not expecting the child of two journalists to arrive 3 1/2 weeks ahead of her deadline, Ro clearly saw no need to wait any longer,” Jackson told while appearing in The Today Show. 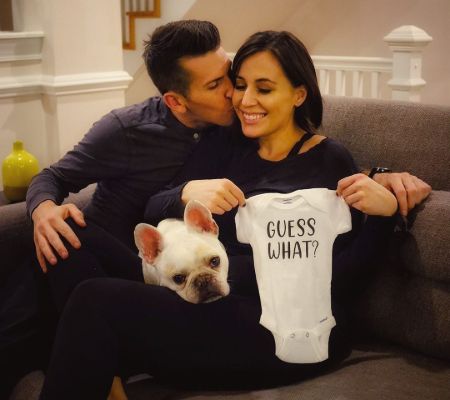 The 36-year-old was previously married to Doug Hitchner. They reportedly tied the knot in 2011. However, it is not known when Jackson separated from her ex-husband.