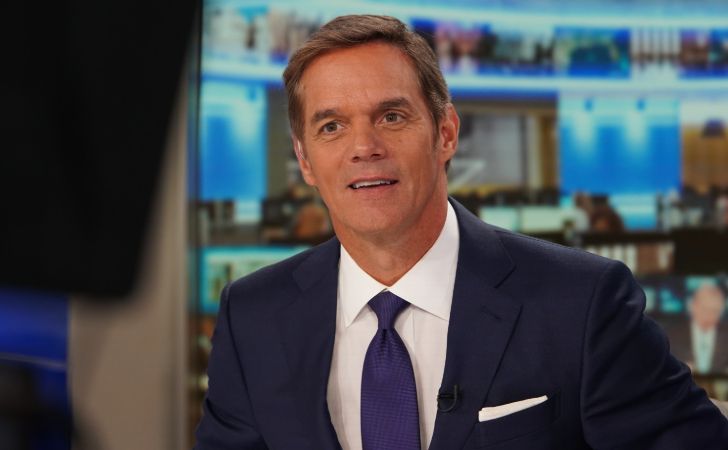 Bill Hemmer is an Emmy award-winning American journalist. He currently serves as a chief anchor for the Fox News Channel.

Hemmer was born on November 14, 1964, in Cincinnati, Ohio, to William R. Hemmer, a retired mattress manufacturing-company executive, and Georganne M. Knittle,, a homemaker.

The middle of Hemmer’s five children, Bill attended Our Lady of Victory Catholic parochial school. He later went to Elder High School in Cincinnati and graduated in 1983.

Hemmer earned a Bachelor of Arts degree in broadcast journalism from Miami University in Oxford, Ohio. There, he joined the Delta Tau Delta fraternity and studied in Europe at the Miami University Dolibois European Center.

Hemmer has a net worth of $9 million and earns a salary of $3 million annually. He joined Fox News Channel in 2005 and currently serves as New York based chief anchor.

The 55-year-old serves as the anchor of Fox News Channel’s Bill Hemmer Reports. Before joining FNC, Bill worked as co-anchor of American Morning and anchor of both CNN Live Today and CNN Tonight.

Hemmer started his career as a weekend sports anchor for WLWT-TV in the mid-1980s and eventually joined CBS affiliate WCPO-TV. He has received several awards including an Emmy Award in 1996.

Who is Bill Hammer married to?

Hammer appears to be unmarried as of now. While he has kept his current relationship status under wraps, Bill dated Canadian model Dara Tomanovich for about eight years, from 2005 to 2013. 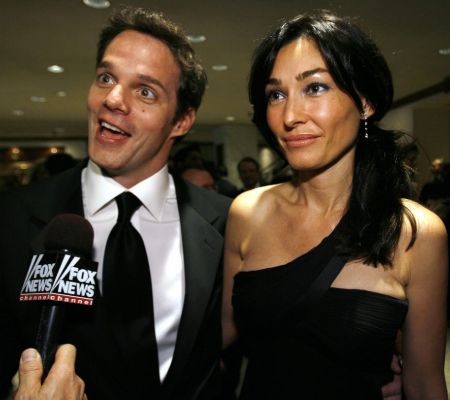 You can follow Hammer on Instagram at @billhemmer to know more about his personal and professional life. The 55-year-old frequently shares pictures alongside his Fox News colleagues as his America’s Newsroom co-anchor Sandra Smith and former colleague Megyn Kelly.