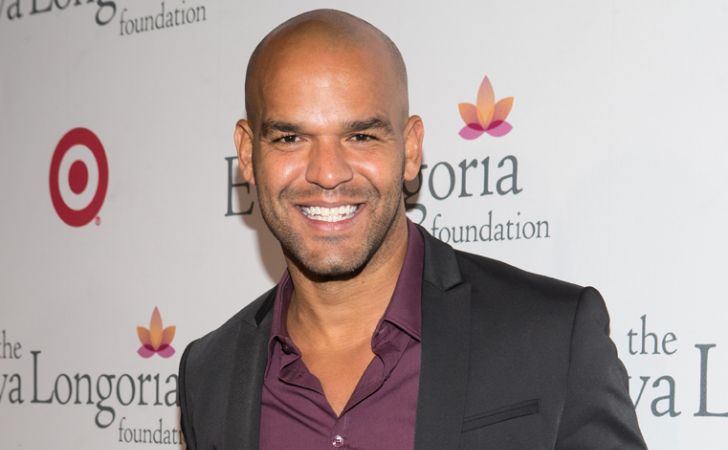 Amaury Nolasco Garrido is a Puerto Rican actor and producer. He is best known for playing the role of Fernando Sucre on the Fox television series Prison Break and Rodrigo Suarez in Telenovela.

The 50-year-old studied biology at the University of Puerto Rico and had hoped to enroll in medical school to become a doctor but later embarked on an acting career instead. After moving to New York, Nolasco trained at the American British Dramatic Arts School.

Nolasco has a net worth of $2 million, as per Celebrity Net Worth. He started his career with guest-appearances in various television series such as Arli$$, CSI: Crime Scene Investigation, and ER. The 50-year-old made his debut with the feature film Brother in 2000.

After appearing in the movie Final Breakdown, 2 Fast 2 Furious, and The Librarians, Amaury went on to co-star in the sports comedy film, Mr. 3000. He starred as Fernando Sucre in the television series Prison Break from 2005 to 2009 and as Marco Martinez in the series Jerry Bruckheimer’s Chase from 2010 to 2011.

Moreover, from 2012 to 2013, Nolasco starred as Angel Ortiz on the series Work It and as Matias on the series Gang Related in 2014. His other notable credits include The Benchwarmers, Transformers, Armored, Street Kings, Max Payne, The Rum Diary, In the Blood, A Good Day to Die Hard, CSI: NY, Southland, CSI: Miami, Rizzoli & Isles, Burn Notice, and Justified.

Nolasco is unmarried and has no wife or children. He is, however, the godfather of Eva Longoria‘s son, Santiago Enrique Bastón, who was born on June 19, 2018. Amaury considers Eva as his sister.

Previously, he was romantically involved with actress Jennifer Morrison. The two began dating in 2009 and were together for more than three years before calling it quits.

Where is Amaury Nolasco from?

Nolasco is from Vieques, Puerto Rico.

Who is Amaury Nolasco dating?

Amaury Nolasco is unmarried as of now.