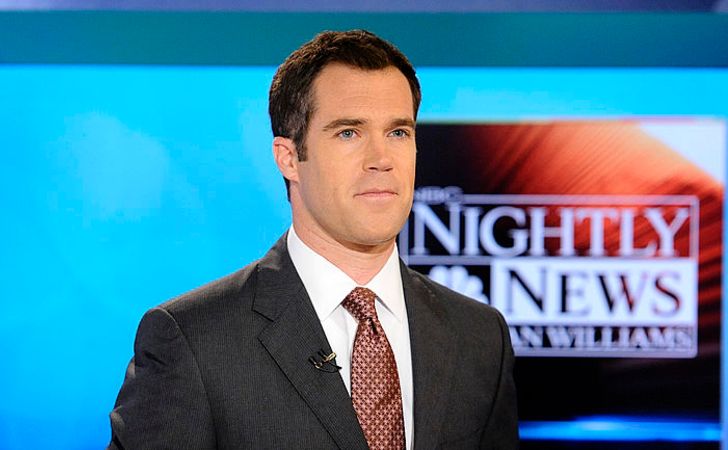 Peter Alexander is an Emmy Award-winning journalist. He currently serves as a national correspondent for NBC News. He is also the co-anchor of NBC’s morning program, Today alongside Kristen Welker and Dylan Dreyer. Short Biography of Peter Alexander Alexander was born on July 29, 1976, in Oakland, California, to Terry Pink and David Alexander. His … Read more