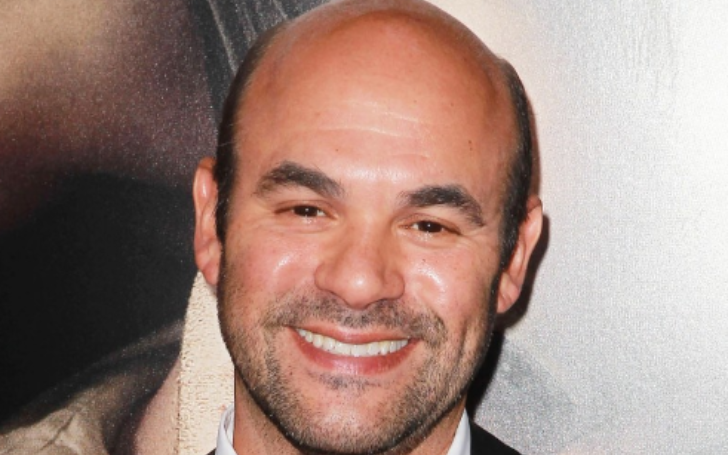 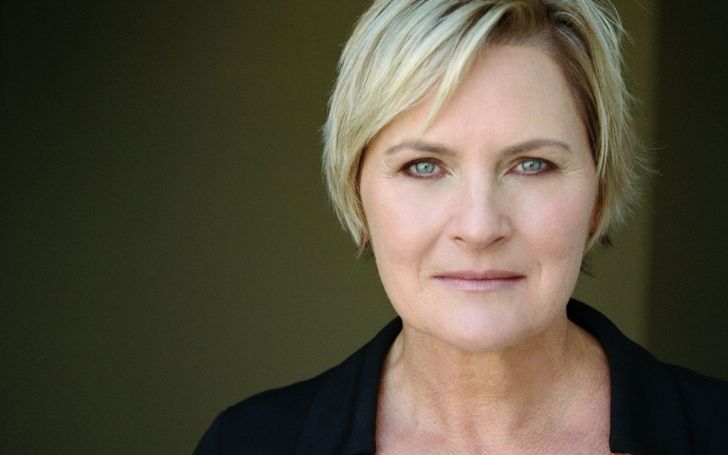 Denise Crosby is an American actor and model who is very famous for her portrayal in the American sci-fi television series, Star Trek: The Next Generation as Tasha Yar and Sela. Early Life Information Of Denise Crosby Denise Crosby was born as Denise Michelle Crosby on November 24, 1957, in Hollywood, Los Angeles to Dennis … Read more 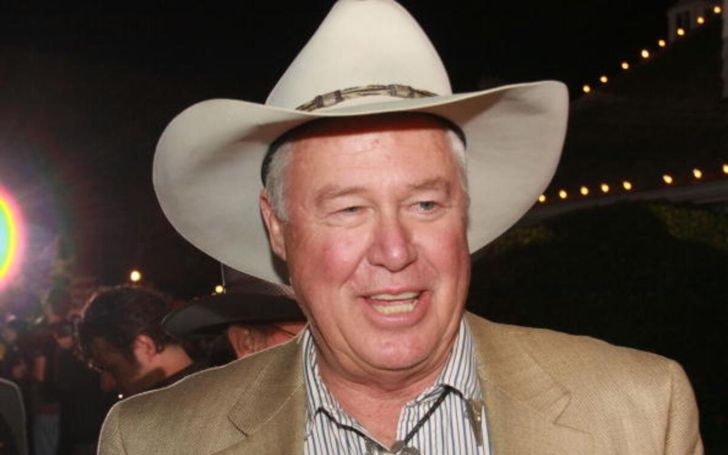 Steve Kanaly is an American actor who is known for his portrayal on the CBS primetime soap opera Dallas as Ray Krebbs. Also, he served as a  radio operator during the Vietnam War. How Old Is Steve Kanaly? Steve Kanaly was born Steven Francis Kanaly on March 14, 1946, in Burbank, California, U.S, and grew … Read more 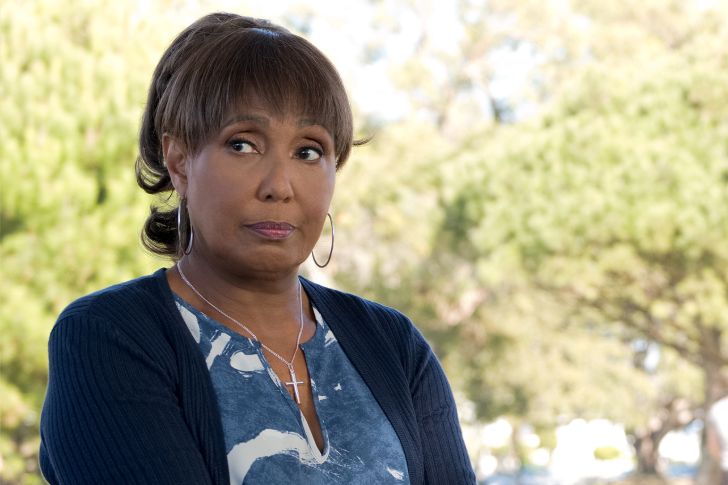 The multi-talented Telma Hopkins is an American singer and actress. People started recognizing her as a member group of the 1970s pop music group ‘Tony Orlando Dawn’. Besides that, Hopkins has now established herself in the acting field. She is known for her roles in Trancers II, Family Matters, Half & Half, and The Love … Read more 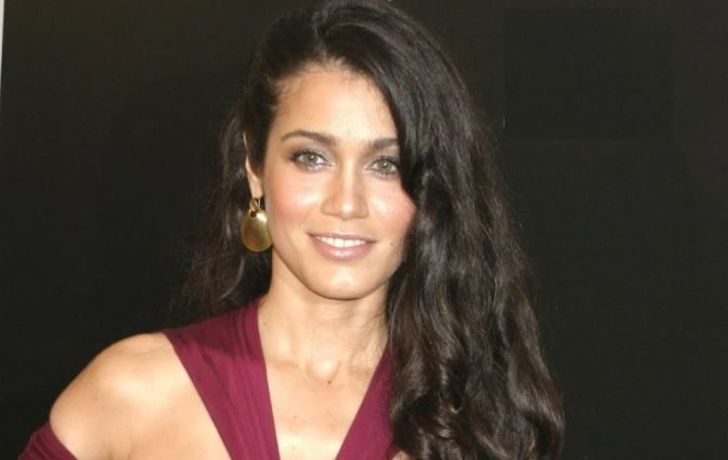 Puerto Rican-American actress Lymari Nadal is popular for portraying the role of Linda in American Family and Giana O’Neill Battlestar in Galactica: The Plan. Besides that, she is also a film producer and scriptwriter. Short-Biography Lymari Nadal was born Lymari Nadal Torres on February 11, 1978, in Ponce, Puerto Rico. Her parents are Daniel Nadal … Read more 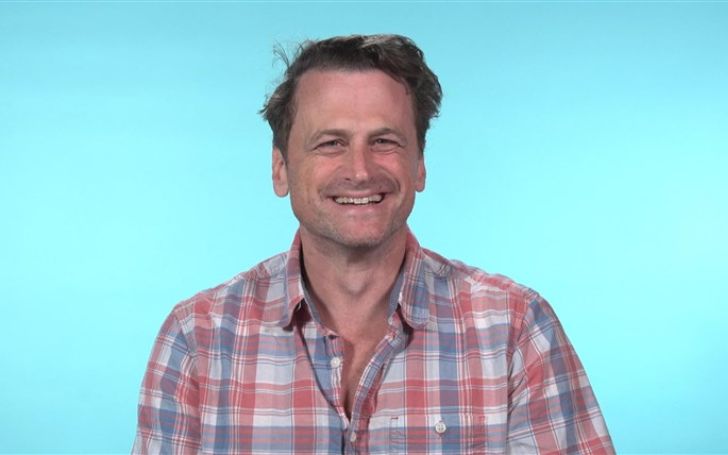 David Moscow is an American actor and producer who is well known for his appearance in the 1988 film Big as the young Josh Baskin and in the 1992 musical film Newsies as David. How old is David Moscow? David Moscow was born as David Raphael Moscow on November 14, 1974, in The Bronx, New … Read more 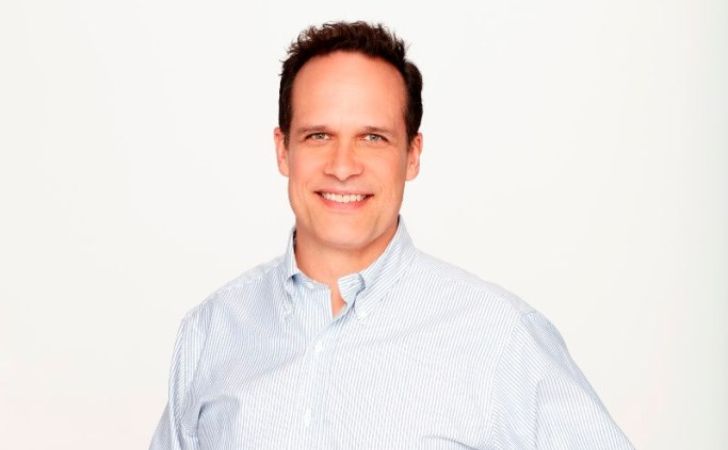 Karl Diedrich Bader is an American film, television and voice actor and comedian, known for his role in the television sitcoms The Drew Carey Show, American Housewife, and Outsourced. How old is Diedrich Bader? Age, Height, Parents, & Early Life Bader is 54 years old as of now. He was born on December 24, 1966, … Read more 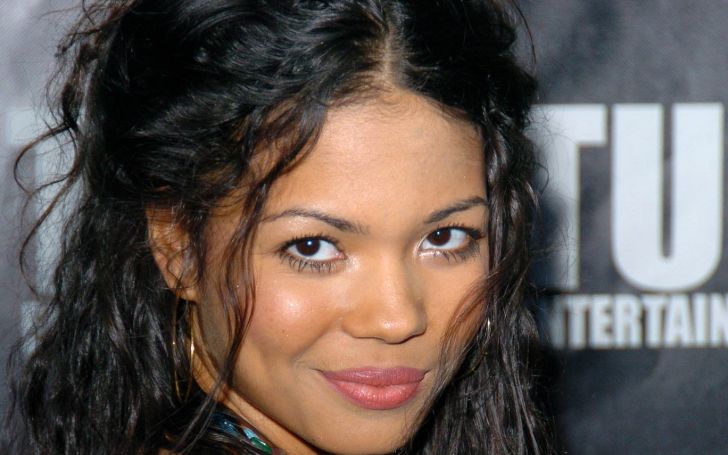 Jennifer Freeman is an American actress who has been active in the industry since 2000. She is very famous for her portrayal in the series named My Wife and Kids as Claire Kyle. What nationality is Jennifer Freeman? Jennifer Freeman was born as a Jennifer Nicole Freeman on October 20, 1985 in Los Angeles, California, … Read more 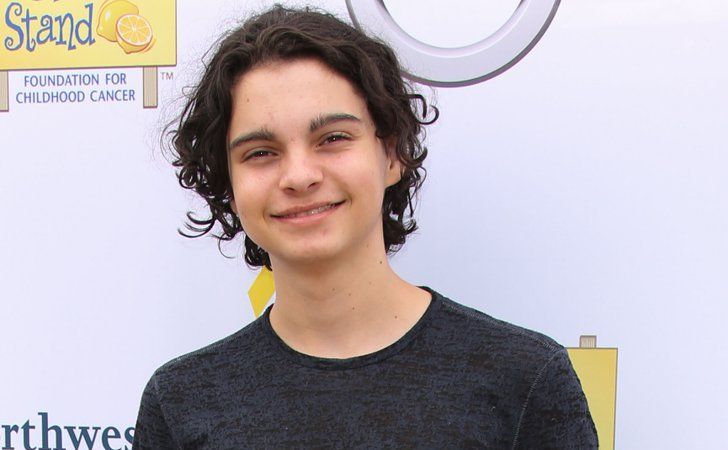 Maxwell Henry Wolf Burkholder, commonly known as Max Burkholder, is an American actor. He is known for playing the role of Max Braverman in the NBC series Parenthood. Short Biography: Age, Height, Parents & Early Life Burkholder is 23 years old as of now. He was born on November 1, 1997, in Los Angeles, California, … Read more 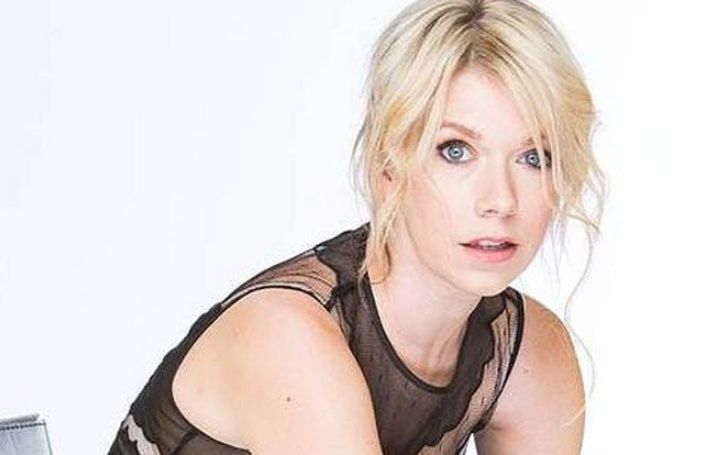