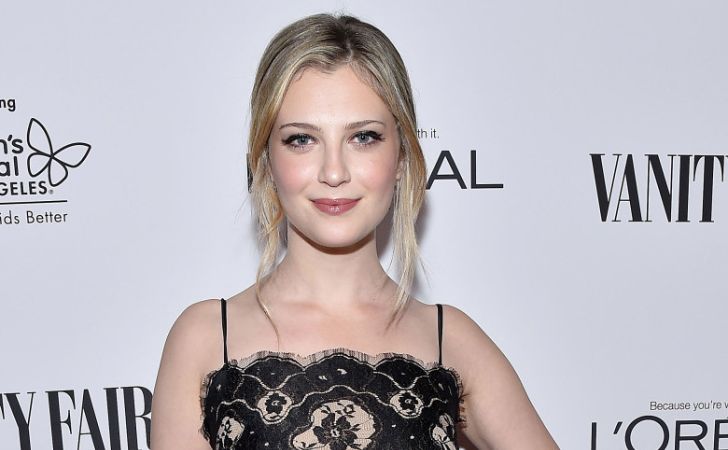 Zoe Levin is an American actress who is best-known for playing as Emily in the 2013 film Palo Alto. Moreover, she is prominent for her role in movies and shows like Beneath the Harvest Sky, Red Band Society, and Bonding.

Levin was born in Chicago to a Jewish family. She started acting from an early age, auditioning for her first professional play at the age of 13. 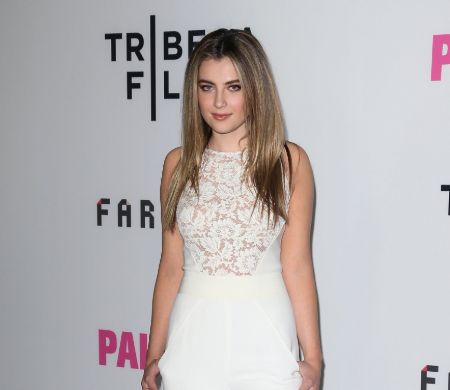 Her family later relocated to Los Angeles, where Zoe enrolled at Loyola Marymount University to study communication and fine arts. She got her big break at 17 after winning a part in David Schwimmer’s drama thriller Trust.

What is Zoe Levin’s net worth?

Zoe Levin has a net worth of $1 million, as per various online sources. In her decade-long career, Levin has appeared in several movies and TV shows.

Some notable ones include Palo Alto, and the box-office hit 2013 film The Way, Way Back, alongside Steve Carell and Toni Collette. 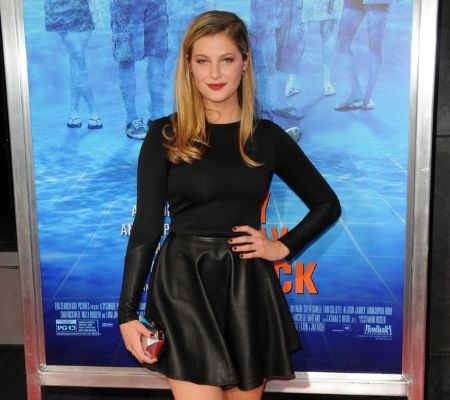 Moreover, her 2013 movie Beneath the Harvest Sky premiered at the Toronto International Film Festival and Tribeca Film Festival.

In her most recent project, James Franco’s The Long Home, she co-stars as Amber Rose. Additionally, she played as Kara Souders in Fox’s Red Band Society and starred as Tiffany “Tiff” Chester in Netflix’s Bonding.

Levin is unmarried; however, her current relationship status is not known. Moreover, the 26-year-old has not been linked with anyone in the past years. 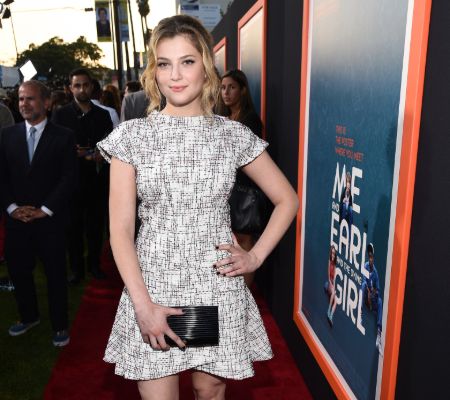 Anyway, you can follow Levin on Instagram at @zoe_levin to know more about her professional and personal life.