Who is YNW Melly? Career, Family, Net Worth, & Incarceration 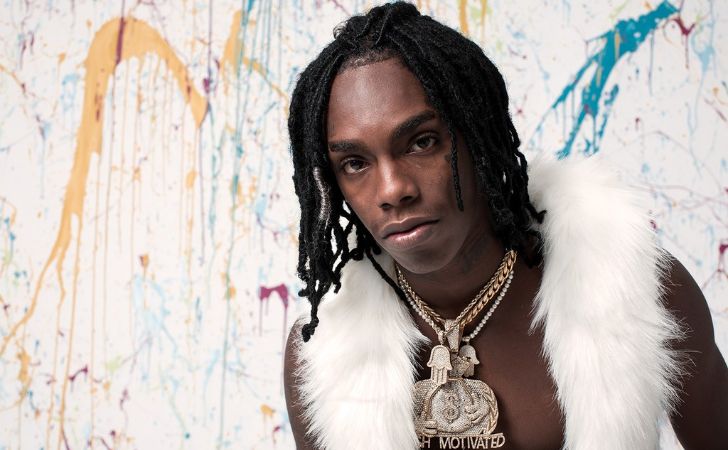 YNW Melly is an American rapper, singer, and songwriter. His breakout song Murder on My Mind peaked at #7 in Hot R&B/Hip-Hop Songs. Moreover, most of his songs have been certified platinum by the RIAA. On Spotify, Melly has amassed over 200 million streams with more than 10 million monthly listeners.

How old is YNW Melly?

YNW Melly was born in Florida to Jamie Demons and Donte Taylor. Donte was only 14 years old when she conceived Jamell. She gave birth to him while studying in the ninth grade. 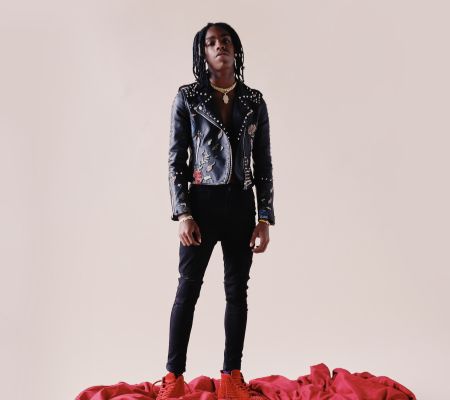 Raised by a single mother who struggled to get through the pay period, Demons joined the Bloods gang at a young age, posting his songs on SoundCloud in later years.

What is the net worth of YNW Melly?

Moreover, in 2018, Melly bought a house, sharing the news on Twitter with his fans. In the tweet, he wrote, ‘From a cell to a crib in less than a year hard work and prayer.’

YMW Melly released his first EP, Collect Call, in 2017, which featured well-known artists as Lil B and John Wicks. Following year, he released streams of single as Virtual (Blue Balenciagas)”, “Melly the Menace,” “Slang That Iron,” “Butter Pecan,” and “Medium Fries.” Most of the songs have amassed more than 10 million views on YouTube. 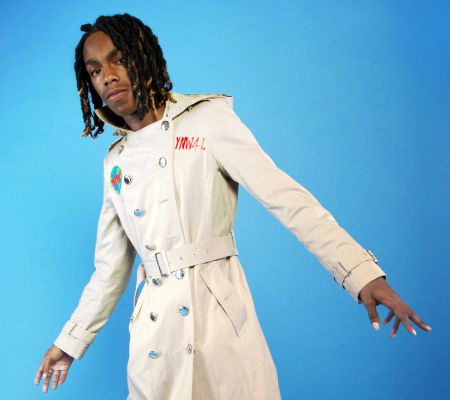 The same year, the 21 years old rapper released his debut mixtape I Am You. The mixtape went on to appear at number 192 on the Billboard 200. His second commercial mixtape, We All Shine, featured Kanye West and Fredo Bang. Melly also released a music video for the single “Mixed Personalities” in collaboration with West.

Where is YNW Melly now?

YNW Melly is currently incarcerated in a South Florida jail for two counts of first-degree murder. Along with rapper Cortlen Henry, Melly was arrested for the 2018 fatal shootings of their friends Anthony Williams and Christopher Thomas Jr. He has pleaded not guilty and is awaiting trial for the shootings. 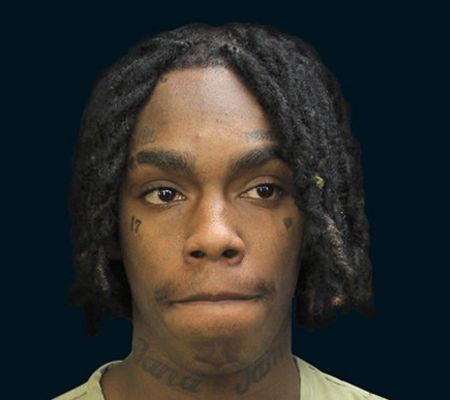 Moreover, in 2015, the 21-year-old was arrested for shooting at a group of students near Vero Beach High School. He spent several months in prison for the subsequent conviction of aggravated assault with a deadly weapon and discharging a firearm in public.

YMW Melly tested positive for COVID-19 in April 2020. The news was shared on his official Instagram page by his management. After the diagnosis, Melly filed a motion for restricted release claiming he had received poor treatment behind bars.

Also Read: Movies Available For Early Streaming Due to Covid-19

As per TMZ, the alleged murder victims’ families issued a statement through their attorney, expressing their objection to Melly’s restricted release. Although his motion was denied on April 14, he was granted bond and house arrest on May 23.