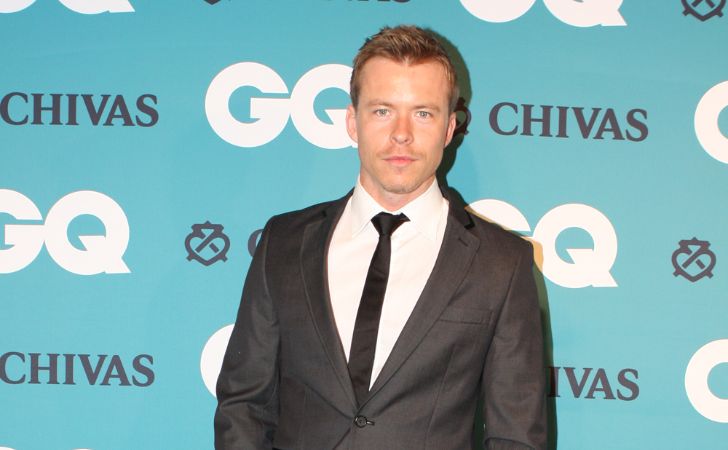 Todd James Lasance is an Australian actor. He is best known for playing as Aden Jefferies in Home and Away and Julius Caesar in Spartacus: War of the Damned.

Additionally, Lasance has appeared in numerous Australian and American television productions. Most notably, Cloudstreet, The Great Mint Swindle, and The Flash. 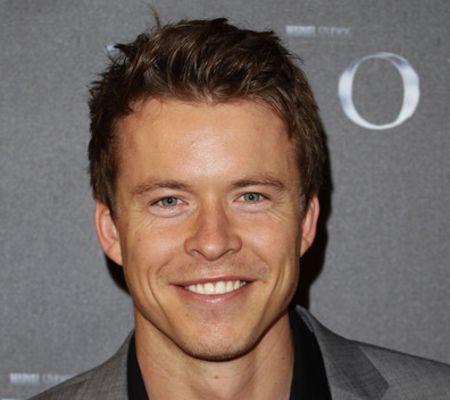 Todd Lasance has a net worth of $1.5 million as of 2020. The 35-year-old actor started his career with an episodic role in the series Blue Water High.

His big breakthrough came a year later when he co-starred as Aden Jefferies in Australian soap opera, Home and Away.

Lasance made his film debut with the American movie Fool’s Gold in 2008. It was a box-office hit, grossing $111 million on a budget of $70 million. 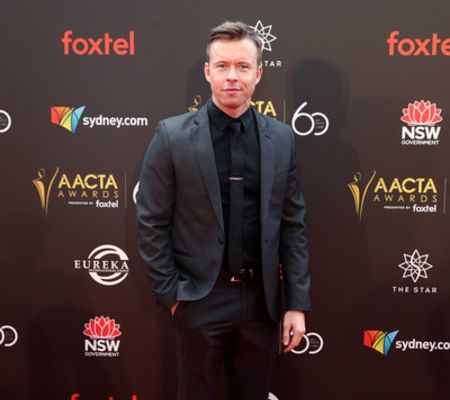 Five years later, he returned to the international production, playing as Julius Caesar in Starz’s Spartacus: War of the Damned. Todd also had a recurring role in The Vampire Diaries and The Flash.

As of now, he is working on an upcoming American action thriller film, Without Remorse, where he will play as Dallas. 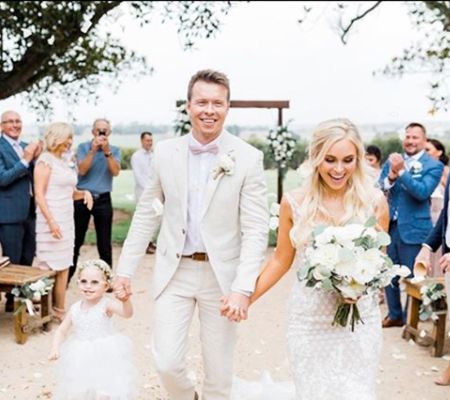 Jordan, who is from Georgia, met Todd in 2015. They announced their engagement in January 2019. Together, Lasance and Wilcox have a daughter, Charlie Rose, born in 2016.