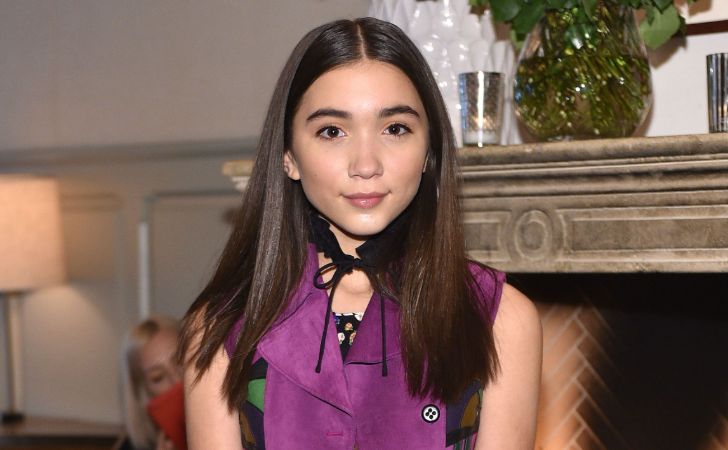 Rowan Blanchard is an American actress who rose to prominence with her starring role as Rebecca Wilson in Spy Kids: All the Time in the World and Riley Matthews on the Disney Channel series Girl Meets World.

Blanchard is currently 19 years old. She was born on October 14, 2001, in Los Angeles, California, USA, to yoga instructors Elizabeth Blanchard and Mark Blanchard-Boulbol. Talking about her height, she is 5 ft and 6½ in (1.69 m) tall.

The oldest of three children, Rowan has a younger brother, Shane Blanchard and a younger sister, Carmen Blanchard. Her paternal grandfather, an emigrant from the Middle East, has Lebanese, Moroccan, Armenian and Syrian ancestry.

Blanchard net worth is estimated at $300,000 as of 2020. She started acting since the age of five, playing as Mona’s daughter in 2010 film, The Back-up Plan. The same year, Rowan joined the main cast of the Disney Junior Original Series Dance-a-Lot Robot. She also co-starred as Rebecca Wilson in Spy Kids: All the Time in the World in 2011, which grossed $85.6 million against a budget of $27 million.

The 19-year-old gained wide recognition after landing on the role of Riley Matthews in the Disney Channel series Girl Meets World. Her character was shown as the daughter of Cory and Topanga from ABC’s Boy Meets World and she played the role from 2014 to 2017. Besides, Blanchard also sang the title song along with her co-star Sabrina Carpenter.

Rowan then played the recurring role of Jackie Geary on ABC’s period sitcom, The Goldbergs. Her other movies and television credits include A Wrinkle in Time, A World Away, Best Friends Whenever, Invisible Sister, Beat Bobby Flay, Neo Yokio, and Splitting Up Together. Recently, Blanchard guest-appeared as Alexandra Cavill in the first season and eventually became a main character from the second one in TNT’s post-apocalyptic dystopian thriller television drama Snowpiercer.

Who is Rowan Blanchard dating now?

Blanchard came out as queer via a series of tweet in 2016, saying she personally didn’t wanted to label herself as “straight, gay or whateva” and is “open to liking any gender in the future.”

Rowan briefly dated Girl Meets World co-star Peyton Meyer in late 2015. She was also romantically linked with actor Uriah Shelton in June 2016; however, she later mentioned that both never got along on/off screen. Blanchard is currently in a relationship with her boyfriend Owen Lang since May 2018. 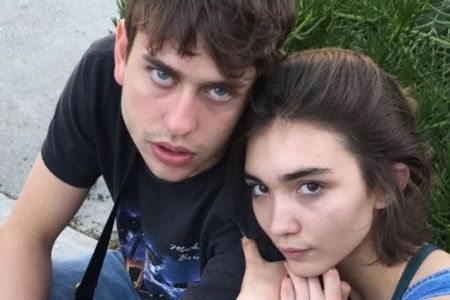 Additionally, you can follow the 19-year-old on Instagram at @rowanblanchard to know more about her personal life and remain up-to-date with her upcoming projects. She currently has 5.3m followers on Instagram.