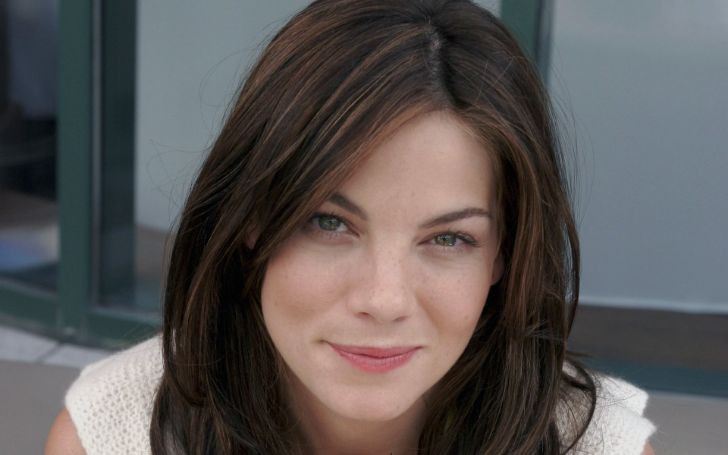 American actress Michelle Monaghan is best known for playing the role starring as Harmony Faith Lane in the black comedy crime film Kiss Kiss Bang Bang. She is also famous for her roles in Gone Baby Gone, Made of Honor, Pixels, and Source Code.

How Old Is Actress Michelle Monaghan?

Michelle Monaghan was born Michelle Lynn Monaghan on March 23, 1976, in Winthrop, Iowa. Her father, Robert John Monaghan is a factory worker while the mother, Sharon Monaghan.

Michelle was raised Catholic along with her 2 siblings, brothers, Bob Monaghan and John Monaghan. She holds an American nationality and belongs to the white ethnicity. As of 2020, she is 44 years old and her height is 5 feet 7-inch or 170 cm.

In 1994, Monaghan graduated from East Buchanan High School. Later, she moved to Chicago in order to study journalism at Columbia College Chicago and began a model. Likewise, she attended Circle in the Square Theatre School.

Michelle Monaghan started her acting career as a model. She has appeared in commercials for Stayfree and Secret Sheer Dry. She made her acting debut with the TV show Young Americans. After that, she became a part of Law & Order: Special Victims Unit, Hack, Perfume, and Unfaithful.

Currently, Boston Public actress has been cast in the main role of Eva Geller in the Netflix thriller Messiah along with Mehdi Dehbi, John Ortiz, Tomer Sisley, Jane Adams, and Wil Traval. In the upcoming years, she would appear in post-production films like Blood, Every Breath You Take, and Spinning Gold.

Eagle Eye actress has so far contributed 49 movies and series to the film industry since 2000. According to the Celebrity Net Worth, Michelle Monaghan’s current wealth is estimated to be $16 million.

Michelle is not only popular for her on-screen roles but also for her humanitarian works. She altogether supports 4 charities and 7 causes.

The actress donates to the foundations like Baby2Baby, UNICEF, International Fund For Animal Welfare, and St. Jude Children’s Research Hospital.

Who Is Michelle Monaghan Husband?

Michelle Monaghan is married to an Australian graphic artist Peter White. The couple met at a party in 2000 and eventually started dating.