Who is Kene Holliday? His Age, Career, Net Worth, & Personal Life 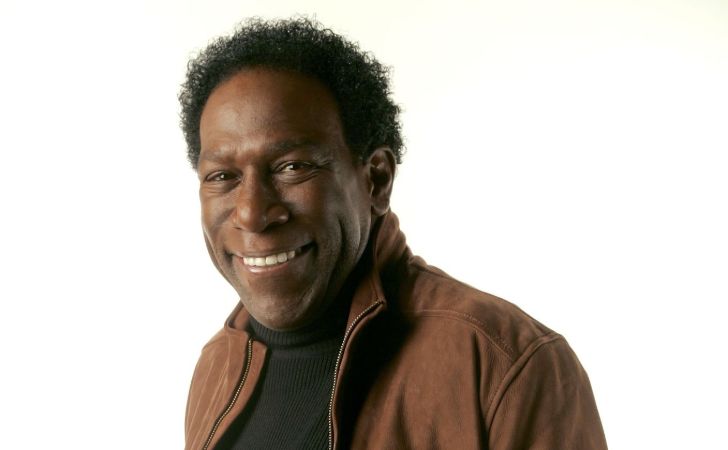 How old is Kene Holliday?

Kene grew up in the Copiague area of Long Island in a Christian home with a Baptist family. His father passed away when he was only 12 years old. Moreover, Kene’s mother, Marian Holliday, died at the age of 85, in December 2010, from Alzheimer’s disease. He had moved to Copiague in 2002 to become a full-time caregiver of his mother. At this time around, he also became a spokesman for the Alzheimer’s Foundation of America. 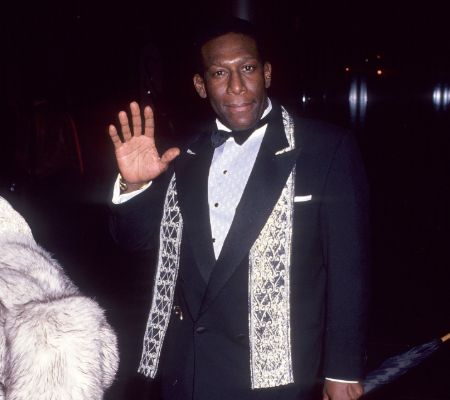 He attended Copiague High School and graduated in 1967. In high school, he was considered “a scoring machine” on the football field. He received a full scholarship at the University of Maryland. But since his ‘football career was not going where I wanted it to go,’ his newfound passion in acting led him to be the first African-American to perform as a lead in “The Hairy Ape” on the state school’s main stage.

After graduation, he worked with a theater group at the Folger Shakespeare Library in Washington. Holliday was also a founding member of the D.C. Black Repertory Company through which he conducted various workshops.

Who is Kene Holliday married to?

Kene Holliday is married to Linda Copling since April 6, 1996. Following his marriage to Copling, Kene became a Christian evangelist, spending a decade traveling and spreading the word through gospel musicals with his wife. Linda wrote a book titled Woman of God: A Dedicated Vessel: A Memoir, published on October 2006.

Holliday has two children from his previous marriage. He has one child from his marriage to his former wife, Dolly. He was married to Penitentiary II actress Janifer Baker Holloway, and they had a child together as well.

Net Worth of Kene Holliday

Holliday net worth is estimated to be around $100,000. The 70 years old actor has appeared in numerous television and movie. His role as Tyler Hudson in Matlock helped him gain wide recognition. 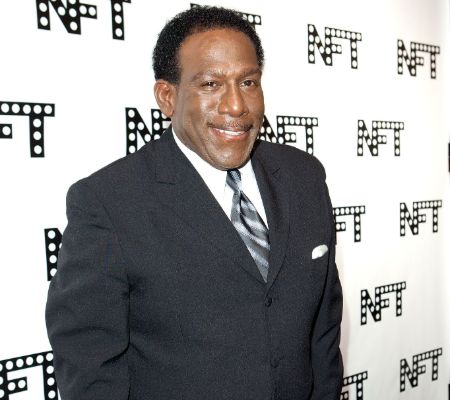 His notable credits include roles in G.I. Joe: The Movie, CBS’s Miracle On The Mountain, Hope & Faith, and Law & Order: Special Victims Unit. Further, he is the author of the poetry book, The Book of K-III: The Contemporary Poetics of Kene Holliday, published in 1998.

Why did Kene Holliday leave Matlock?

Kene Holliday suffered from substance-abuse problems from an early age. In fact, he had lost his job in the theatre due to his inability to remain sober. Despite this, he starred in David Rabe’s play “Streamers” at Lincoln Center. This led him to a series of recurring and lead roles in television and movies.

In early 1986, he was tapped for Matlock while working in G.I. Joe: A Real American Hero. Holliday appeared in the show’s first three seasons. After the third season, he was fired from Matlock because of his frequent drinking problem. “I was still drinking and drugging. There is just so much of that they are going to tolerate on a multimillion-dollar show.”, he told The New York Times. Moreover, since Kene spent much of his time in rehab during the third season shoot, his appearance was limited in the show.