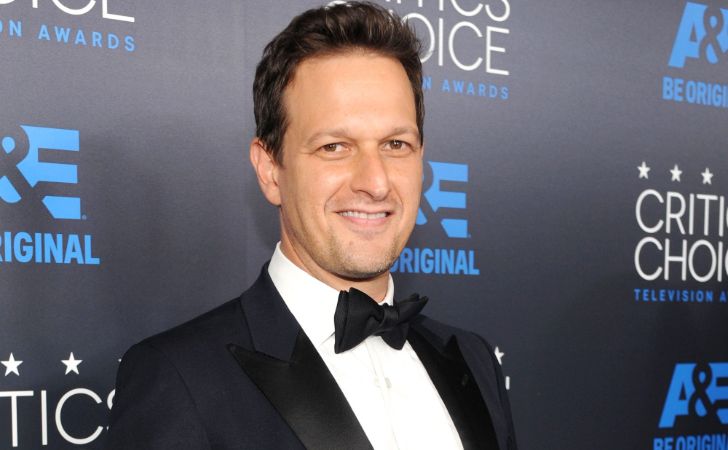 Joshua Aaron Charles, simply known as Josh Charles, is an Emmy-nominated American actor. He is best known for his performance in Sports Night, The Good Wife, Four Brothers, S.W.A.T., Dead Poets Society, and most recently, Away.

Charles is currently 49 years old. He was born on September 15, 1971, in Baltimore, Maryland, USA, to Laura Heckscher, The Baltimore Sun newspaper’s gossip columnist, and Allan Charles, an advertising executive.

From his father’s side, Josh is of of Ashkenazi Jewish heritage, and from his mother’s side, he is of German, English, and Scottish ancestry. The 49-year-old attended Stagedoor Manor Theater Camp ad later The Baltimore School for the Performing Arts with Jada Pinkett Smith and Tupac Shakur.

Josh has a net worth of $3 million, as per Celebrity Net Worth. He started his career with a role of a council member “Iggy” in the 1989 comedy film Hairspray, which received critical acclaims in latter years and eventually became a cult film. The following year, Charles co-starred as Knox Overstreet in the Oscar-winning teen drama film Dead Poets Society.

After working on several television movie from 1990 to 1997, Josh landed in the role of anchor Dan Rydell in ABC’s Emmy Award-winning television series Sports Night, which ran from 1998 to 2000. For his peformance in the show, Josh earned Screen Actors Guild nomination. Moreover, from 2009 to 2016, he played the role of Will Gardner in CBS drama The Good Wife, earning a Primetime Emmy Award for Outstanding Supporting Actor in a Drama Series.

Who is Josh Charles married to? His Wife & Children

Josh has been married to his longtime girfriend, Sophie Flack, an author, journalist, editor, and former dancer, since 2013. The couple tied the knot in an intimate ceremony at a private residence in Manhattan on September 6, 2013. 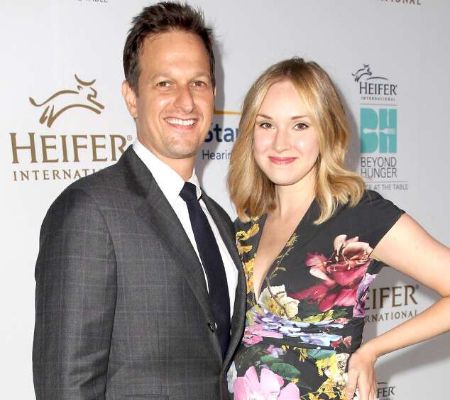 Together, they have two children; a son Rocco Charles, born on December 9, 2014, and a daughter Eleonor Charles, born on August 22, 2018. You can follow Josh on Instagram at @mrjoshcharles to know more about his personal and professional life.