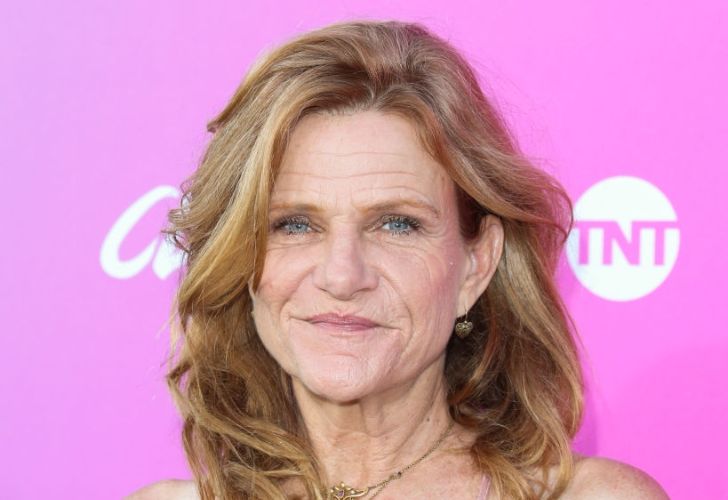 Dale Dickey is a theatre, film, and television actress. She has appeared on various independent films and television series. Some of which include The X-Files, CSI: Crime Scene Investigation, Gilmore Girls, The Closer, Grey’s Anatomy and Breaking Bad.

Dale attended Bearden High School where she played several roles in high school productions, including Our Town. She later attended the University of Tennessee from 1979 to 1984 but left to pursue her acting career. The 58-year-old was later awarded an honorary Master of Fine Arts degree from the university.

What is Dale Dickey’s net worth?

Dickey has a net worth of $1 million, as per online sources. She started her career in 1995 with TV movie Cagney & Lacey: Together Again and film The Incredibly True Adventure of Two Girls in Love.

The 58-year-old has been working in both mainstream and independent films since the 1990s. She had recurring roles in shows as Unbelievable, Vice Principals, My Name Is Earl, and Christy. Besides, Dickey has guest-appeared in numerous television series, including The X-Files, CSI: Crime Scene Investigation, Gilmore Girls, Frasier, The Closer, Grey’s Anatomy, and Breaking Bad.

Dale earned significant recognition for her performance in 2010 independent drama film Winter’s Bone alongside Jennifer Lawrence. For her role in the movie, she won the Independent Spirit Award for Best Supporting Female. Her other notable movie credits include Changeling, Pirates of the Caribbean: Tales of the Code: Wedlocked, Iron Man 3, and Bloodline.

While Dickey has kept her private life under wraps, as per online sources, she is happily married to Steve, a former cast of Logo’s television series Sordid Lives: The Series. 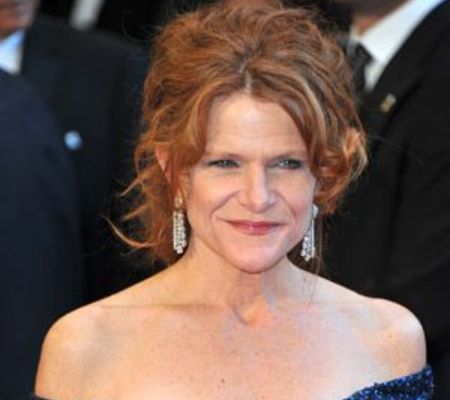 The couple share children together. According to her IMDb bio, the 58-year-old was once bitten by a copperhead snake.