Who is Colin Woodell? Age, Height, Girlfriend, Movies, & Net Worth 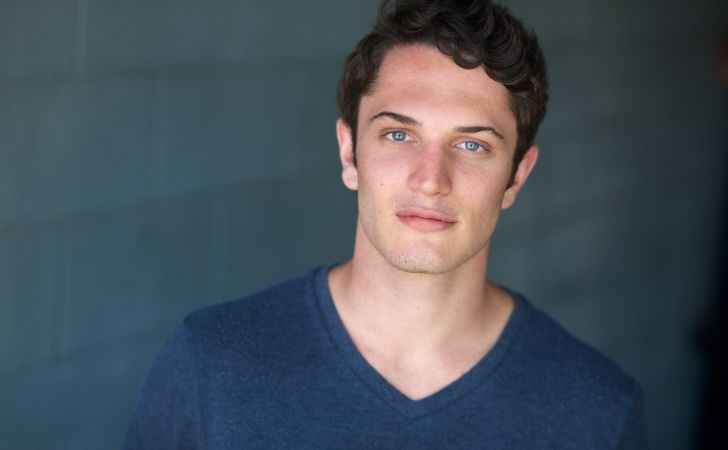 Colin Woodell is an American actor. He is best known for appearing in USA Network’s series, The Purge and 2018 horror film Unfriended: Dark Web.

Besides, he has appeared on various television shows and movies, including The Originals, Unsane, Searching, and, most recently, The Flight Attendant.

Woodell grew up in Burlingame, California, with his parents and siblings. He has a older sister, Keelin Woodell. Keelin is also an actress and is known for her works in Agents of S.H.I.E.L.D., The Bye Bye Man, and CSI: Miami. 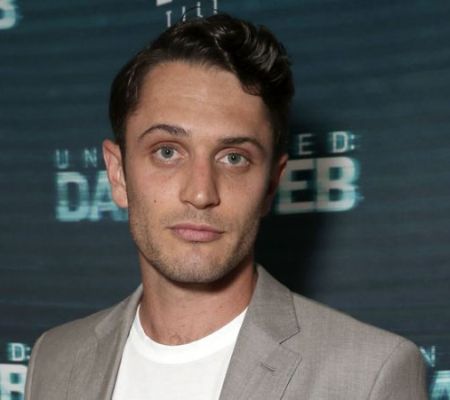 The 28-year-old actor attended St. Ignatius College Preparatory in San Franciso. Later, he became a member of the Young Conservatory and begun his acting training at The American Conservatory Theater.

After completing his graduation in 2010, Colin moved to Los Angeles and enrolled at the School of Dramatic Arts at the University of Southern California. He graduated with a BFA in Acting in 2014.

How much is Colin Woodell’s net worth?

Colin Woodell has a net worth of $1 million as of 2020. His income comes from his flourishing acting career.

Woodell made his debut in 2013 with an episodic role in CBS television show, Criminal Minds. Three years later, he made his big-screen debut with Netflix drama film XOXO. 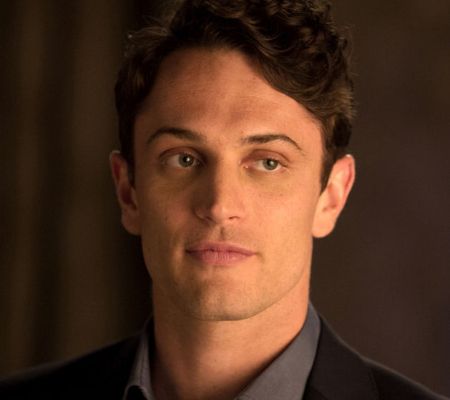 His 2018 movie Unsane became a box office hit, earning $14.3 million on a $1.5 million budget. The same year, he appeared in mystery thriller film Searching, which grossed over $75 million worldwide against a budget of $880,000.

Moreover, Unfriended: Dark Web collected $16 million worldwide on a budget of $1 million. Besides, he has appeared on numerous television shows, including CSI: Crime Scene Investigation, The Originals, The Purge, and The Flight Attendant.

As of now, Colin Woodell is not married. However, he was previously romantically linked with his former co-star Danielle Campbell. They worked together in The CW’s fantasy supernatural drama television series The Originals. 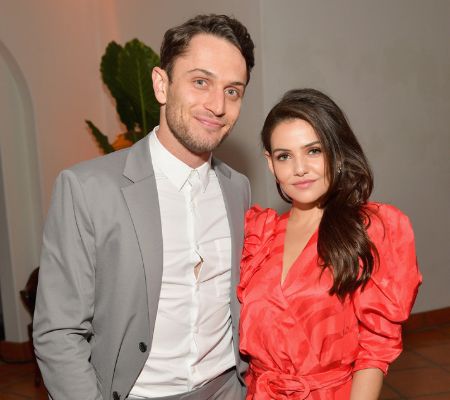 Campbell and Woodell were spotted together at the 2018 GQ Men of the Year Party. However, since they never officially commented on the rumors, their current relationship status is unknown.