Who is Angela Sarafyan? Age, Bio, Net Worth, Relationships, & Instagram 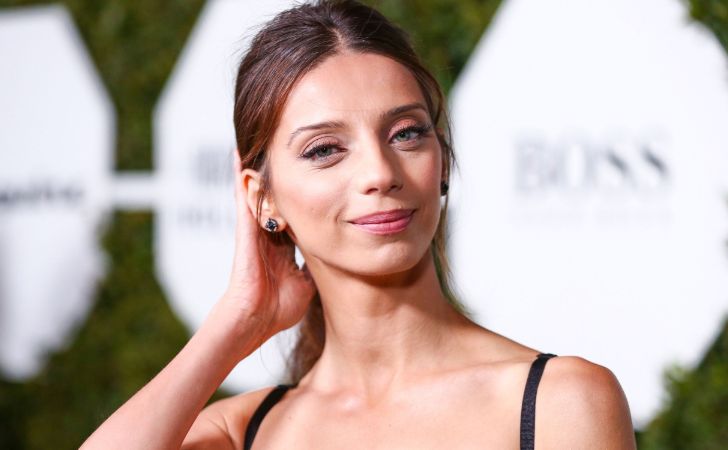 Angela Sarafyan is an Armenian-American actress. She is best known for her performance in Twilight Saga: Breaking Dawn – Part 2. She has also guest-appeared in numerous television series and feature films such as On the Doll, A Beautiful Life, The Informers, and Lost & Found in Armenia.

Sarafyan was born on June 30, 1983, in Yerevan, Armenian SSR, Soviet Union. Her father, Grigor Sarafyan, is an actor known for his work in movies as Here, on This Crossroads and Blood. On the other hand, her mother is a painter.

The 37-year-old moved to the US with her parents at the age of four, and the family settled in Los Angeles. As a child, Angela played piano and studied ballet. She graduated from Francisco Bravo Medical Magnet High School in Boyle Heights, Los Angeles.

Sarafyan has a net worth of $6 million as per Celebrity Net Worth. She made her acting debut in 2000 with CBS’s Judging Amy. Her other television credits include Buffy the Vampire Slayer, CSI: NY, Cold Case, Criminal Minds, and Law & Order: Special Victims Unit.

The 37-year-old also guest-starred on CBS’ Blue Bloods and FX’s American Horror Story. Furthermore, Sarafyan joined the cast of HBO’s Westworld in 2016, playing as Clementine Pennyfeather, one of the main characters.

Sarafyan has not tied the knot with anyone yet. The 37-year-old was rumored to be dating singer Nick Jonas in March 2018. However, neither of them officially confirmed the news. 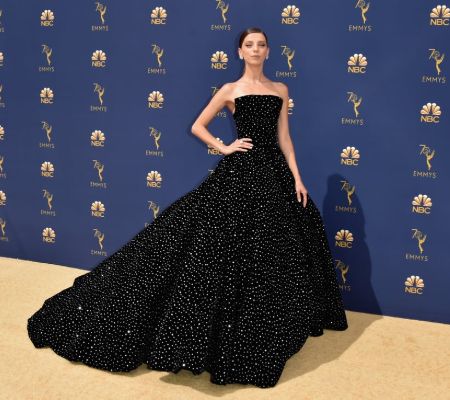 As of now, Angela appears to be enjoying the perks of singlehood and much focused on her career. You can follow Sarafyan on Instagram at @angelasarafyan to know more about her personal and professional life.