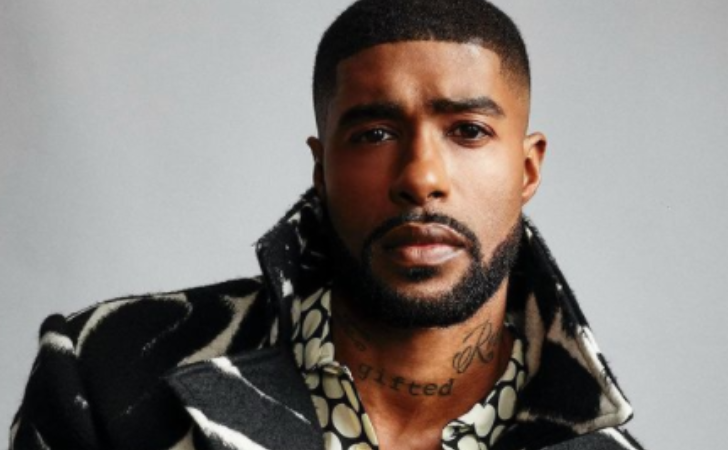 Skyh Alvester Black is an American dancer, actor, and reality star. The 34-year-old multi-talented personality grabbed wide attention for his appearance in the Lifetime reality series Vivica’s Back Magic.

Moreover, the dancer also was part of TV series like The Chadwick, Hello Cupid 3.0, and Sistas.

Skyh Alvester Black was born Skyh Alvester Martin on February 16, 1988, in Miami, Florida. He later shifted to Los Angeles, California, United States. He has a brother, Aisha Francis, a choreographer.

As of writing this article, the dancer is 33 years old. He has an approximate height of 5 feet 11 inches. He is American by nationality and Afro-American in terms of ethnicity.

Net Worth Is In Million – Movies And Television Roles

The 33-year-old actor has accumulated quite good assets from his career. His net worth, as of September 2022, is predicted to be around $1 million.

Alvester landed his first professional role in the film Stomp the Yard in 2007. He then acted in the feature film Footloose (box office 63.5 million and budget of $24 million) in 2011.

His fame took another height after being cast in the Lifetime reality series Vivica’s Back Magic in 2017. The same year, he appeared in the TV series Tales, Lawd Have Mercy, and the film Kinky.

The Footloose actor played Ali in the television series Hello Cupid 3.0 and Darnell in the TV series The Chadwick Journals in 2019. The following year, he appeared as Raymond in the series Stuck with You and Marlon Masters in the series Pump.

Not to mention, he has also performed alongside renowned faces of the music world, including Beyoncé and Mariah Carey.

‘The Chadwick‘ actor Skyh Black might soon announce his wedding as he is already engaged now.

The Sistas’ fan-favorite celebrated Christmas 2021 by getting engaged to his co-star girlfriend and Sistas star KJ Smith.

Skyh and KJ were dating each other since early 2021 and got engaged in late 2021 in their home state of Florida, Miami.

KJ even threw her ring to wear the engagement ring presented by Alvester.

The 36-year-old revealed the good news through her Instagram.

“Thank you so much for all of the messages of love and support,” she wrote on Instagram. “Thank you to my family and friends for sharing this moment with me and for keeping such a huge surprise a secret 🤣🤣. This is definitely the best Christmas I’ve ever had. I get to share my life with my soul mate❤️ I love you @skyhblack unconditionally!”

Skyh and KJ first started dating in January 2021 but made their relationship public only in September 2021.

Who is KJ Smith?

She was born on May 6, 1985 (age 37 years), in Tallahassee, Florida, United States. Her parents are Marilyn and Ernest Smith and also has a sibling.

Kj is best known for her main role as Andrea “Andi” Barnes in the BET comedy-drama series, Sistas. Besides, she has also starred in the series like The Family Business, Ozark, Family Time, and has also worked as a producer on Fuller House.

SEE: How Old Is Kristinia DeBarge? Net Worth, Age, Height, And Weight!