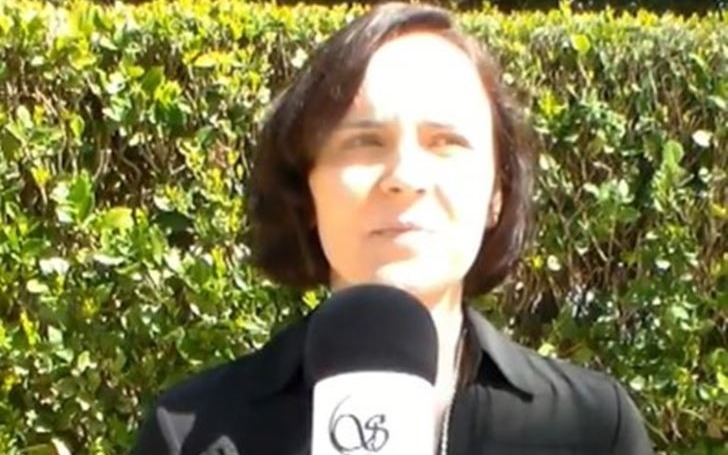 Sarah Anne Williams is an American Voice Actor known for the Jack Frost, Swords art online, Naruto: Shippuden, Demon Slayers, HuntersXHunters, Kill la Kill, and other anime. She has a huge contribution to the English dub of the anime.  Likewise, she has also contributed to the video games such as League of legends, hyper dimension, Mobius Final Fantasy, Shin Megami Tensei IV: Apocalypse, among others.

The beautiful voice actor was born on April 22, 1983, in Indiana, the USA. She has not revealed details of her father and mother.

The voice actor has always been into anime since her childhood, and her favorite anime was Dragonball-Z at the time. She is a huge fan of Naruto, One-piece, and Bleach during her teenage time.

She graduated from the local University with the degree of Bachelor of Fine Arts in Indiana, USA.

Sarah Anne Williams keeps very low key about her personal as well as her family life. She has not shared anything except her work life. She dedicated herself to the career, and in an interview with Ani-me con 7.0, she said that she still takes classes and does training.

As of now, she is single. Likewise, it is not revealed whether she dated anyone in the past.

How Much Does Sarah Anne Williams Earn Per Year?

She has earned a handsome amount of money from the anime voice-over, video games voice-over, animated movies, and anime movies.

In addition, she is one of the most celebrated English dub voice artists in the anime world.

Williams competed voicing over in more than 40 animes, three animated movies, more than ten anime movies. Furthermore, she has done voice-overs in more than 40 video games with different characters.

Some of her most loved characters in anime are Lisbeth: Swords Arts Online, Tsukune in Naruto Shippuden, etc. Furthermore, her credits include the special role of Jakuzure in Kill La Kill, Sayaka Miki in Puella Madoka Magica, Neferpitou in Hunter X Hunter, Felix Argyle in Re: Zero – Starting Life in another world, etc.

Jack Forst is the most loved character in the video games, which is in Shin Megami Tensei IV: Apocalypse.