Who Is Martin Bayfield? Height, Net Worth, Career, Wife, Kids 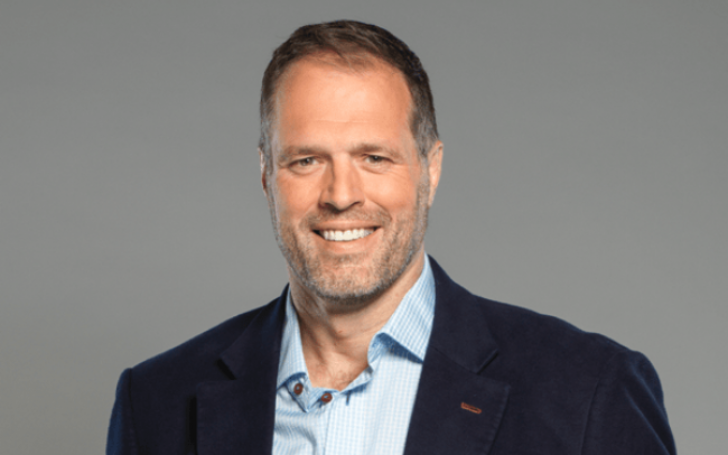 Martin Bayfield was born Martin Christopher Bayfield on December 21, 1966, in Bedford, Bedfordshire, England, UK. Also, he is known as Bayf. He is of British nationality while his ethnicity is missing.

However, the information related to his parents and education is missing.

Who Is Martin Bayfield Wife?

Martin Bayfield, 54, is currently married to his second wife, Jane Bayfield (nee Goodman). However, the detail on their love life and marriage is missing.

Previously he was married to Helena and has shared three daughters, Roseanna, Polly, and Lucy.

Martin Bayfield was interested in Rugby football from his childhood and later on decided to pursue a career by playing rugby.

In 1998 he took retirement after he got a neck injury.

Following this, he has been working as a broadcaster and actor. He was part of the Harry Potter Franchise playing the role of half-giant Hagrid. Also, he acted in Jonathan Liebesman Wrath of the Titans as cyclops.

Apart from this, he is actively involved in charity. He is an Honorary President of the Wooden Spoon Society. It is a rugby charity that supports disadvantaged children and young people.