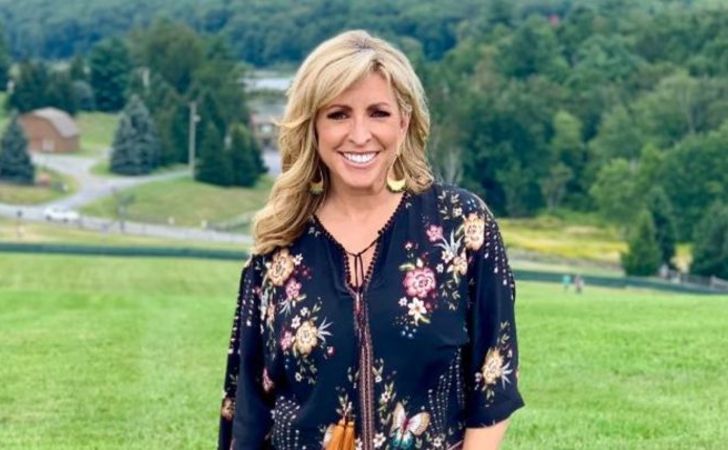 Ingle was born in Sacramento, California, USA. However, her current age and date of birth has not been disclosed.

Moreover, she has not gone into details about her parents, siblings, and early life. Ingle graduated from El Camino High School in Oceanside, California.

What is Laura Ingle’s net worth?

Additionally, she also appears as a frequent guest anchor across FNC’s weekend programs and Fox News radio. Before joining FNC. Ingle worked as a general assignment reporter and field reporter at KFI-AM Radio in Los Angeles. She also served as an anchor at KFBK-AM Radio in Sacramento, where she provided political, sports, and breaking news coverage.

Ingle is married to Kenny Kramme, New York City drummer, since September 12, 2009. Together, they have a son, Jackson Marshall Kramme. born on February 7, 2013. 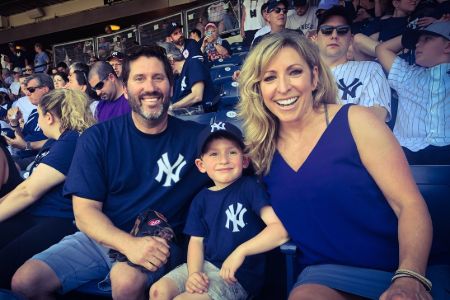 Kramme works in the sound department and is known for his work on Underdog to Wonderdog, Whoopi Goldberg Presents Moms Mabley and Kidnapped: Ransom Notes.

Further, you can follow Laura on Instagram at @lauraingle to know more about her personal and professional life. She currently has 1,722 followers.