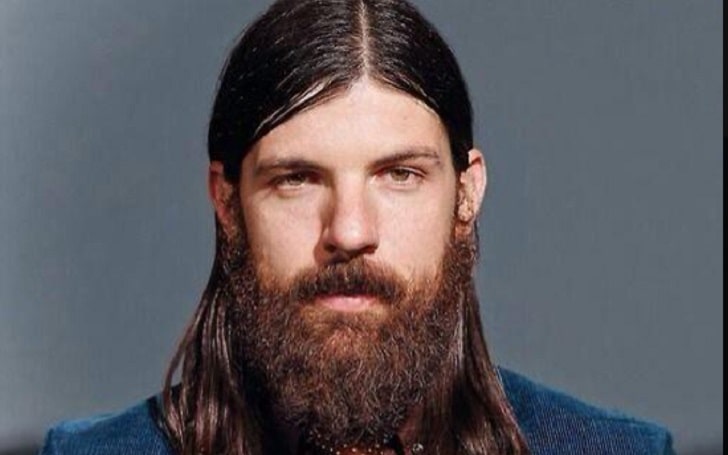 Timothy Seth Avett, better known by his stage name Seth Avett is an American singer who gained widespread recognition as the main vocalist singer off the famed folk-rock band The Avett Brothers. He is also recognized for playing drums, guitar, and piano. Besides, the 41 years old musician happily married his wife, Jennifer Carpenter.

Timothy Seth Avett was born on July 30, 1980, in Charlotte, North Carolina, the United States making his age 41 years as of 2022. He is the son of Susie and Jim Avett of Concord, North Carolina. Seth has two siblings, Bonnie and Scott. He is the youngest of three children.

His brother, Scott, is also one of the lead singers and founding members of The Avett Brothers. Seth’s mother was a school teacher while his father owned a welding business in Concord. He attended the Myers Park High School and later went to the University of North Carolina at Charlotte.

The talented singer is active in the music industry for a long time and has recorded many albums. His creations have ascertained to be commercially hit in many states of America. From his college years, Seth and his brother, Scott were heavily involved in their bands. Together with the band, the singer has also performed actively. Apart from that, he also has an impressive career as a solo artist.

His first album, To Make the World Quiet, was released in 2001. Following year, his second album came Killing the Headlamps was released. The singer is heavily influenced by fellow North Carolina musician Doc Watson. Since 2000, The Avett Brothers have released eleven albums, and their works have received huge praises from people.

The band has earned numerous awards and some of them are Emerging Artist of the Year (2007) and Duo/Group of the Year (2007, 2010, 2011). On the other hand, Seth has also worked in several films and was the winner of the HMMA Award in 2019 for his work in The Biggest Little Farm.

Who Is Seth Avett’s First Wife? His Current Married Life

Seth Avett is currently married to his wife, Jennifer Carpenter. They tied the knot in a secret ceremony in North Carolina over 2016’s Memorial Day Weekend. The couple engaged in 2015 and welcomed their son Isaac a little more than a year ago. The pair started their romance back in 2013.

Before his marriage with Jennifer, Seth was married to his first wife, Susan Kay Adkins. The former pair exchanged wedding vows in January 2008. They cherished wedding life for around five years but couldn’t take it forward. So, Seth and Susan divorced around 2015. They did not have any children.

The Avett Brothers Vocalist Seth’s Net Worth In Millions

The prominent member of the band, Avett Brothers, Seth has surely collected a fruitful sum of money from his profession. Online sources estimated that Seth’s net worth is around $8 million. The major portion of his income comes from being a musician. And in the United States, the average pay for a musician is $47073, but it may fall between $36864 and $57934.

Not to mention, Seth has received a good profit by giving numerous hit albums or songs. Seth and his band have sold over 150,000 albums, which must have helped him acquire a huge fortune. Apart from that, Avett might earn from concerts and performing in various events.

Similarly, Avett earns a considerable figure of money from endorsement and advertisements. According to the Influencer Marketing Hub, he may earn around $260.25 – $433.75 from a single sponsored post on Instagram, where he has accumulated over 63.9k followers.