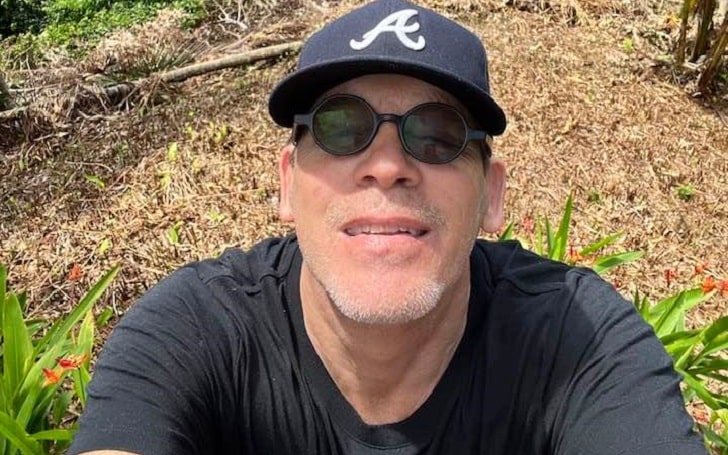 Jarel Portman is an experienced American businessman serving as Managing Director at a real estate company, Portman House at Portman Holdings. The businessman gained fame as the husband of renowned actress Traylor Howard. He is a celebrity spouse like Naomi Lowde-Priestley and James Rothschild.

Jarel Portman was born in 1956 in Atlanta, the US, to his parents, Sr. John C. Portman and Joan Newton.  He was passionate about business from an early age as his father was a world-famous architect and real estate, developer.

Portman has five siblings Jae Portman, Michael Portman, Jack Portman, Jeff Portman, and Jana Portman. And he is the youngest of all, aged 65 years old. He attended Florida International University and graduated with a Bachelor’s degree in Hotel Management.

After that, Portman went to the Thunderbird School of Global Management to acquire his management degree.

At the early phase, Portman used to work for the Hyatt Hotel in San Francisco. And he left that job to look after his father’s business in 1987. Now, he is serving as the Managing Director of Portman House at Portman Holdings.

Similarly, Portman founded JPX Works LLC in 2012. He has also worked in many development enterprises in the United States, Korea, and China. Apart from business, Portman is also interested in music and can play guitar and piano.

As per some reports, he has released some singles. On the other hand, his wife, Taylor, is an established name in the showbiz industry. She plays in Two Guys and a Girl and Natalie Teeger on the USA Network series Monk.

In 1999 Howard appeared in the Foo Fighters’ music video Breakout.

Jarel Portman is a married man and is the father of three kids. In a private ceremony, he tied the marital knot with Traylor Howard on January 1, 2011.  Their son Julien was born in 2012. Apart from that, he was previously married to another woman whose identity is not mentioned.

He has a daughter Penn Portman from his first marriage and a son Miles Portman.

On the other side, Howard is married thrice. She was first married to Cameron Hall from 1991 to ⁠1993. Between 2003⁠ to 2006, she was wedded with Christian Navarro. Now, Traylor and Jarel are living happily.

As per a source, Portman has a net worth of around $5 million. He has made most of his gains from his profession as a businessman. He has been doing business and has served in numerous positions for a long time. So, we can be sure that Portman has added a huge fortune to his bank account.

Similarly, his wife, Traylor’s fortune, is estimated at over $2 million, which she earned as a professional actress.