Everything You Need to Know about Ashur Shimon 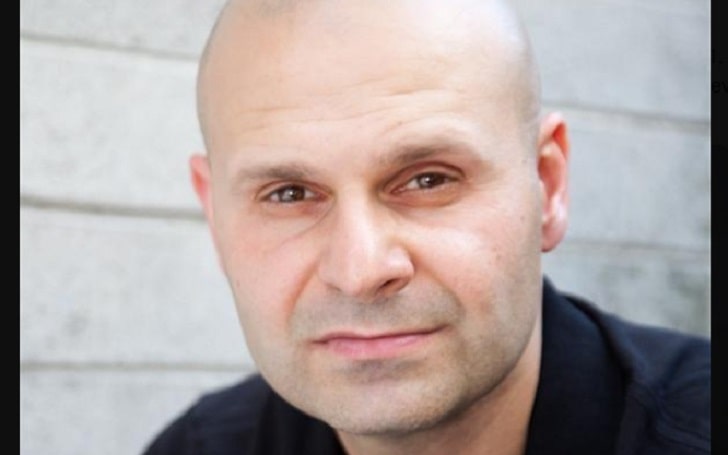 Ashur Shimon is an Australian actor who came into the spotlight after appearing in the movies such as Housos, Pizza, and Battle Therapy. Not only that, but he is also a talented dancer who is associated with Epic Talent Management.

Ashur is also involved in wedding management and now works with Sound Express as a Wedding Master of Ceremonies. Here we have everything you need to know about the Australian multitalented actor.

Age and Height Of Ashur Shimon

Ashur Shimon was born in Australia. So, he holds an Australian nationality and stands at an average height of 5 feet 8 inches (1.74 m). According to his agency, Shimon’s age falls between 36 to 45. And he belongs to the Assyrian ethnic background.

The talented actor hasn’t revealed anything about his educational background, but we can speculate that he might have attended and graduated from one of the prominent universities of his hometown.

The Australian actor has already received a chance to showcase his acting skills in various short movies, series, and commercials. Since 2003, he has been working professionally in this field. In 2003, he made his television debut by landing the role of Mohammed 1 / Mohamed / Dodgy Guy in the hit television series named Pizza (2003-2007).

In the year 2007, he also played the part of Julian Stone in a movie, Battle Therapy. After appearing in Pizza, Shimon got a chance to work in another tv series, Swift and Shift Couriers. And Ashur got his breakthrough when he starred as Abdul in Housos, released in 2011 which also stars Elle Dawe.

And from 2019 to 2021, Ashur again emerged in the tv series, Fat Pizza: Back in Business. Furthermore, the Housos actor is currently working on his upcoming project entitled No Harm Done where we can see him as Kassim.

Is He Single or Married?

The Pizza actor has not revealed his current relationship status to the media. So, we are unknown whether he is married or single. Ashur lives a lowkey life and has not talked anything about his personal life openly.

Apart from that, he is not much active on social media platforms making it pretty challenging to know about his current life. But we can find him on Facebook but has not mentioned anything about his love life.

Moreover, the Battle Therapy actor seems to be focused more on his career at the moment. So, he keeps himself far from public sources.

Take A Look At His Net Worth & Earnings

The 5 feet 8 inches tall actor has amassed a considerable fortune from his profession in the entertainment industry. Some online source estimates his net worth to be around $500,000 to $1 million. Not to mention, the average salary of an actor in Australia is $76,975 per year and they earn around  $39.47 per hour.

So from his work as an actor in various projects, Shimon must have earned a good profit. In 2007, he starred in Battle Therapy which had an estimated budget of around $50,000. Similarly, he appeared in Housos vs. Authority which was made on a budget of $200,000 and it grossed around $1.387 million.

Likewise, Shimon was a cast of Fat Pizza vs. Housos which had a budget of $750,000 and it made the box office collection of $554,003. So, his outstanding work in these projects must have paid him well.