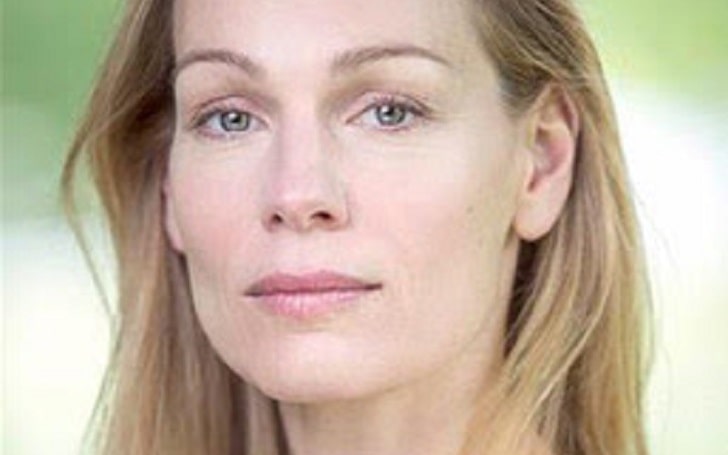 Eleanor Boorman is an experienced sculptor working on the first fully-painted 3D holographic portrait. Boorman is also recognized as the ex-girlfriend of an English actor, Charles Dance. She is a member of the Chelsea Arts Club who has gained various experiences in the art field.

Eleanor Boorman was born in 1972 that makes her age about 49 years old. She studied at Benenden School, Durham University and Harvard. Her areas of study cover Anthropology, Economics, Business Management and Psychology.

Boorman is most likely inherited from her grandfather, Harry Pettit, a wildlife artist.

Upon graduation, Boorman professionally started working as a sculptor. She was passionate about art from an initial age. The sculptor received the sixth major form art scholarship and later a scholarship from the prestigious Prince of Wales Drawing School.

Furthermore, Boorman studied oil paintings at Charles H Cecil Studios in Florence. She also completed portraits and sculptures under patronage, including the late Hugh van Cutsem, his wife Emilie, and their four sons. She has also created several portraits of important public figures such as Terry Waite, Lord Slynn and Victor Law for St. John.

Similarly, her work is housed in Royal acquisitions and the Museum of the Order of St John and the celebrated Loyd collection. The talented artist has also done traditional Italian-based portraiture and is working on the first fully-painted 3D holographic portrait.

Apart from that, Boorman is also a television and film actress interested in acting.

Marital Status: Details On Her Children

Eleanor Boorman was formerly in a romantic relationship with Charles Dance. Dance is a renowned figure in the showbiz industry known for appearing in The Golden Child, Last Action Hero, etc.

Since her separation from Charles, Boorman has led a single life and maintains a low-key profile like model Vivian Jovanni. But Charles engaged with Alessandra Alma Masi since October 2019. Similarly, he was married to Joanna Haythorn from 1970 to 2004. They have two children, Oliver and Rebecca.

Boorman surely has added a decent fortune to her name. But she has not mentioned her actual income details. However, we can estimate her net worth to be around $500,000. Her primary source of income is from her profession as a sculptor. Boorman has served in different companies and has worked with renowned personalities. So, she might have received a fair sum of money by working with them.

Apart from that, her then-boyfriend, Charles, has a massive worth of around $8 million which he collected as an actor. Moreover,